"Learn how to see. Realize that everything connects to everything else." -Leonardo da Vinci

My first exposure to Girls on the Run was through Gamma Phi Beta, when they were added to our philanthropic partners in 2012 – my first year participating in recruitment as a sister. I was the philanthropy round chair, so I began researching the organization to come up with a craft for our potential new members to work on during the philanthropy round of recruitment. Little did I know that years later I would be on the receiving end of our hair accessories as a Girls on the Run coach.

Gamma Phi’s commitment to “Building Strong Girls” spoke to me from the beginning because of its focus on resiliency. As a girl, I was shy, often self-conscious, and somewhat of a perfectionist. I wouldn’t have found the confidence to repeatedly bounce back from the tiny tragedies of adolescence without support from my friends, parents, teachers, and mentors. Coming to the realization that it was better to stand out and be myself than to wilt under the pressure of trying to fit in allowed me to shine as a leader as I grew up.

As a Computer Science major, “Building Strong Girls” took on a new facet when I became more aware of the disheartening lack of women in computing and STEM. Finding mentors, role models, and cheerleaders in my field helped me get through the times I felt I didn’t belong in the world of technology. I resolved to be that person for others and sought opportunities to do so. A few of my Gamma Phi sisters led a Girl Scout Troop, and I helped them earn a technology badge. After graduation, I became a mentor for Girls In Technology, a program for high school girls interested in STEM careers. I joined the Society of Women Engineers through work, and had the opportunity to give a lightening talk at their annual conference last year. I hope that I can inspire confidence in other women and girls who have faced self-doubt like I did.

When I recently moved to New Jersey, I wanted to get involved in the community and knew Girls on the Run would be a good fit. Although this fall is my first season coaching, it has already been a tremendous joy to be a part of these girls’ lives. GOTR has an awesome curriculum that allows coaches to facilitate discussions about self-care and healthy relationships in an accessible way. I love how much preparing for a race teaches them about working towards a goal. Seeing the girls encourage each other, come out of their shells, and brainstorm ways they can help others is what “Building Strong Girls” is all about.

What I love about Gamma Phi Beta’s philanthropic motto “We are Women Building Strong Girls”, is that it implies that mentorship is paid forward. My hope is that girls I have mentored will be role models to their classmates, siblings, and others. In that way, the positive impact of Gamma Phi Beta and Girls on the Run is immeasurable. 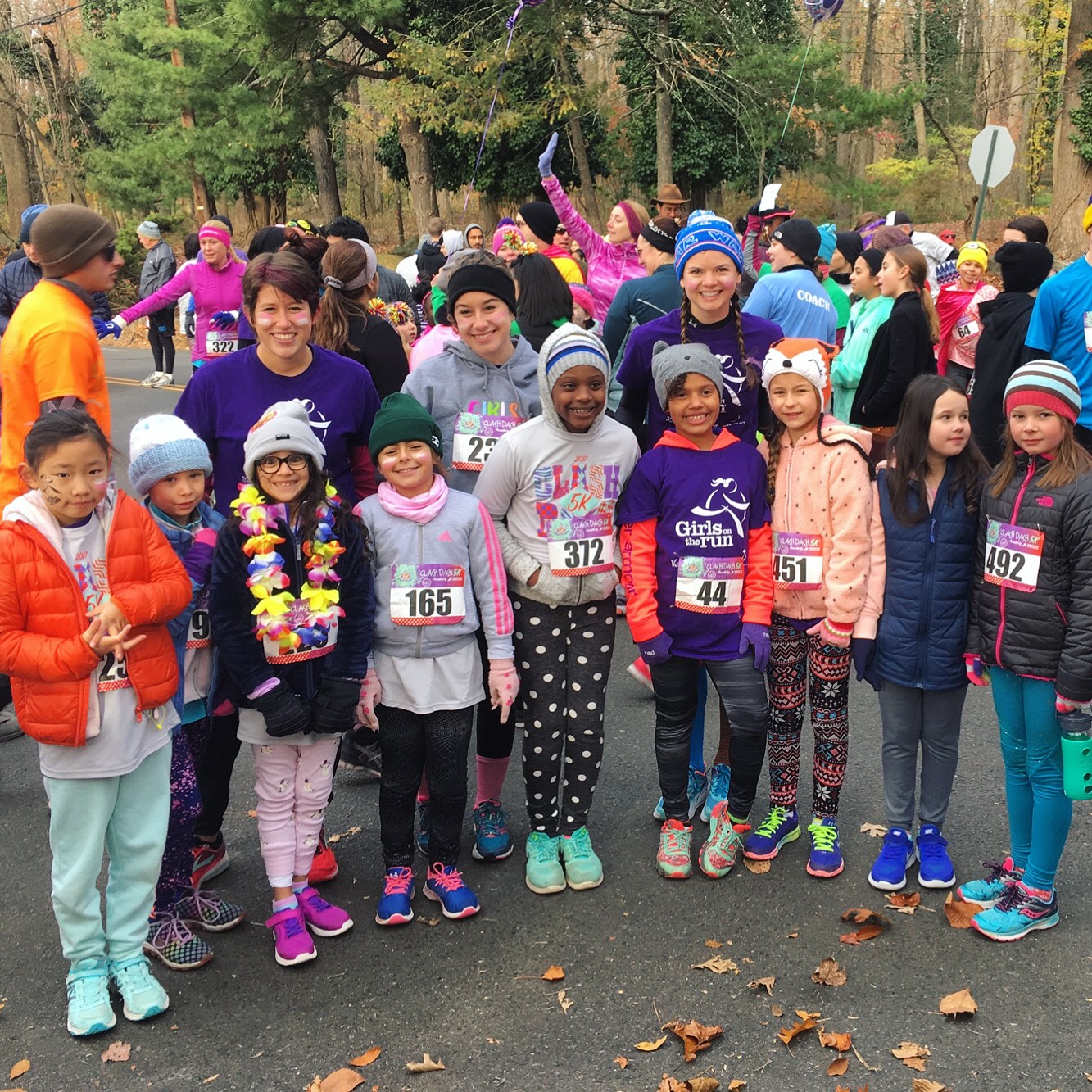 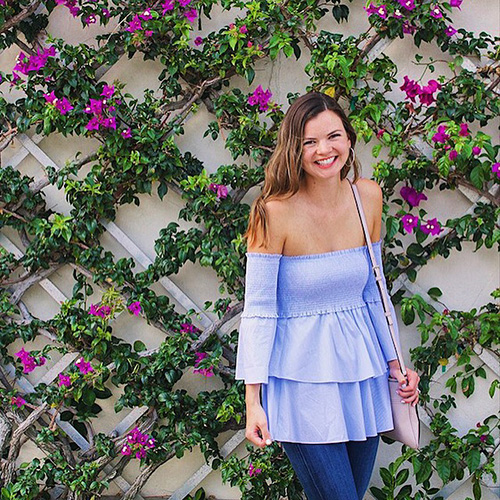